Aqualyx is an injectable compound made from the deoxycholate family of acids. The product may also be called Motolese’s Solution, named for the professor that introduced the drug.

The acids present in Aqualyx cause fat destruction in the body. Plastic surgeons use Aqualyx for body contouring. They may inject it into different areas of the body, such as the:

Doctors may also use the substance to treat a condition called pseudo-gynecomastia in men. This causes extra fat tissue to grow in the chest area, giving the appearance of breasts.

When injected into the body, Aqualyx can reduce the appearance of fat to give a smoother, more contoured appearance. While a person will see changes after one treatment, they’ll usually require more than one treatment session to see maximum results. 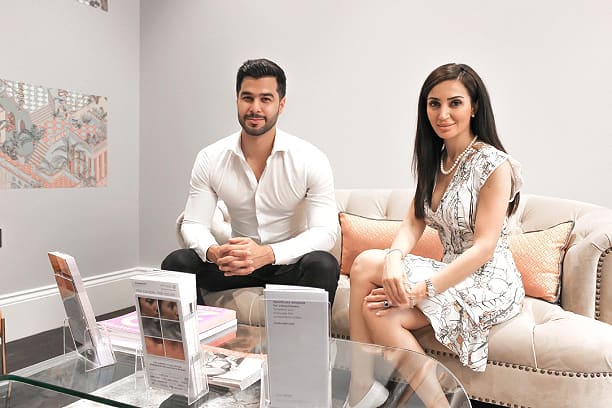